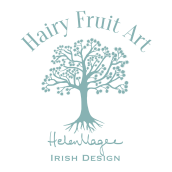 One of my designs was featured in The Art Edit in the July 2018 issue of House and Garden magazine. 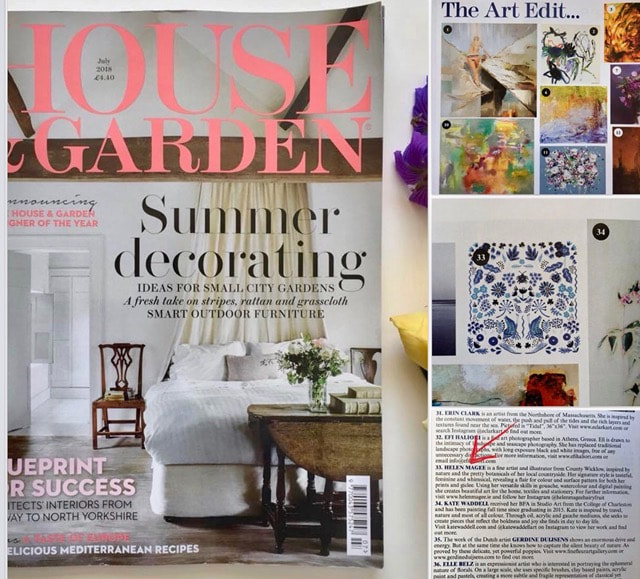 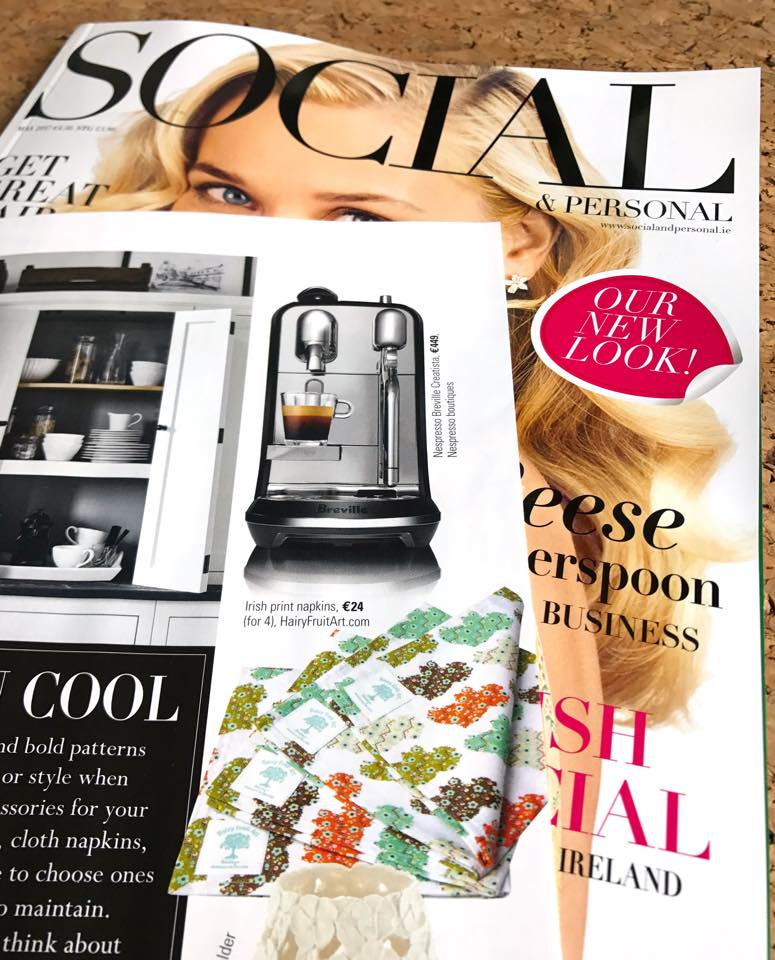 Irish Times Magazine featured our Cead Mile Maps oven gloves in their "What We Like" feature on 25th February 2017 all about Pancake Tuesday. 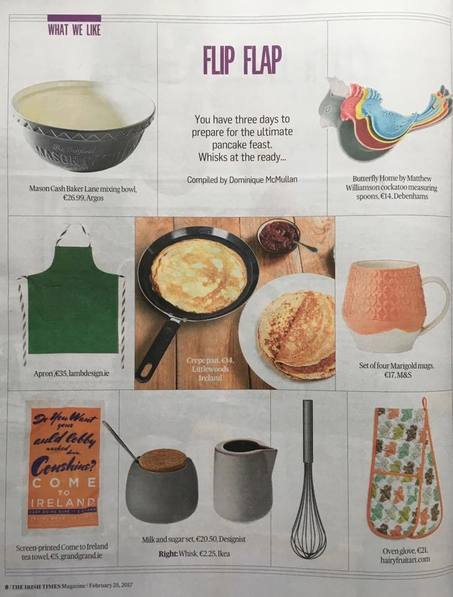 Article about Hairy Fruit Art from an interview I did for Gypsy Chic Magazine, a lovely ezine about the world of greetings card publishing, art and design and entrepreneurship.
bit.ly/GypsyChic13x 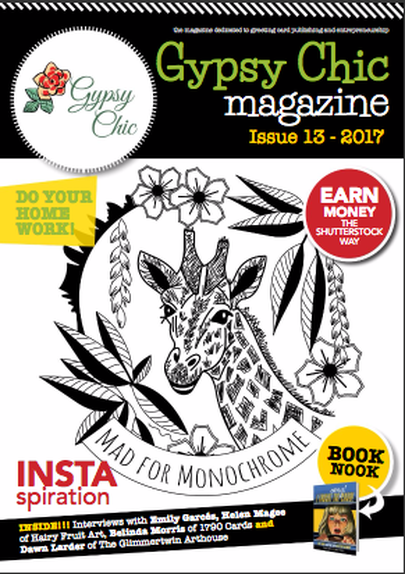 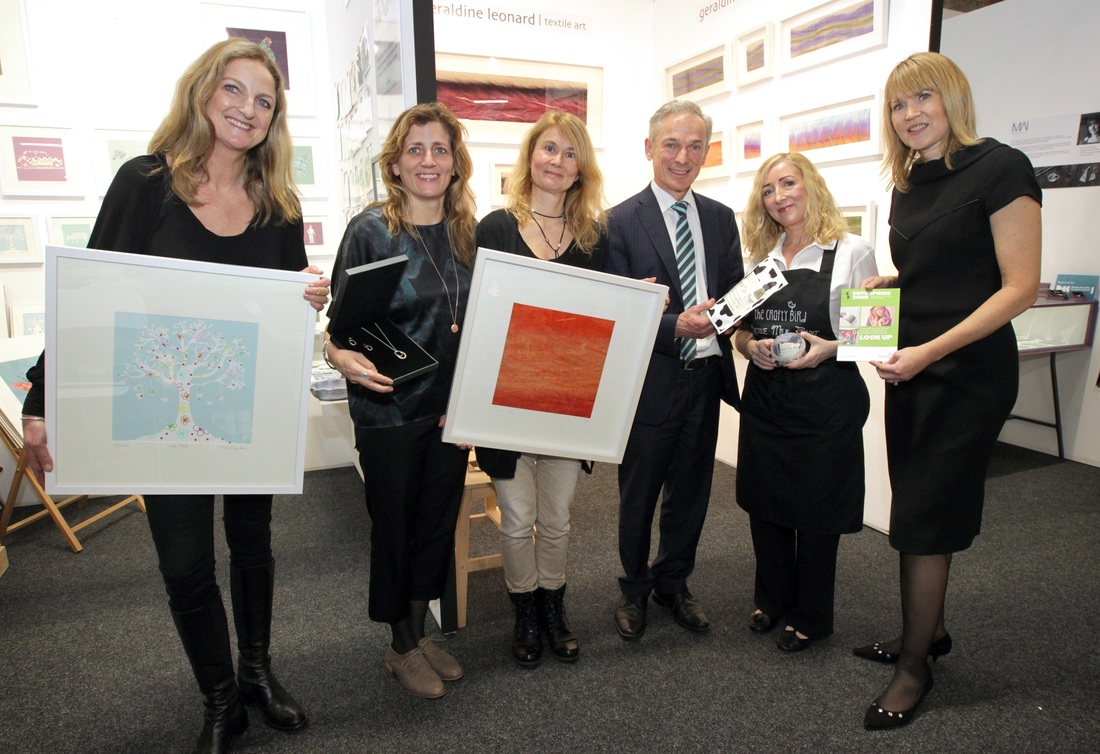 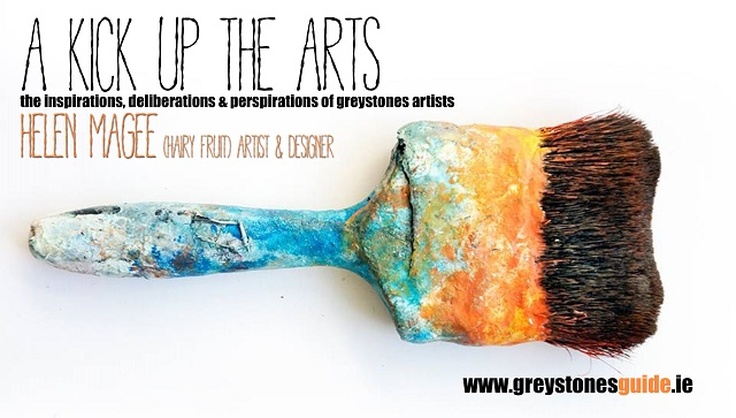 In March 2015 Greystones Guide published this article in their 'Kick Up The Arts' series which spotlights some local Greystonian artists.  This one is all about my art and inspiration...I hope you like :-)  Read the article here 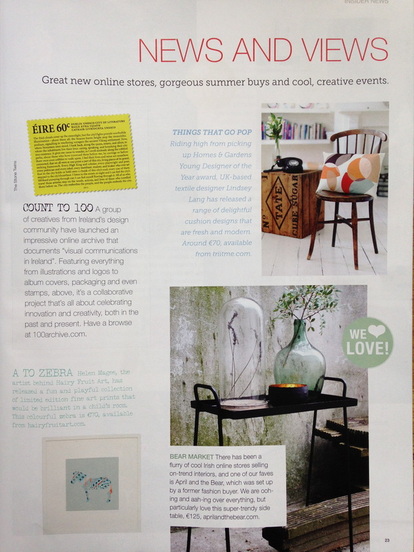 ZEBRA ART from my Revealing Collection was featured in the May/June 2014 issue of Image Interiors and Living Magazine. 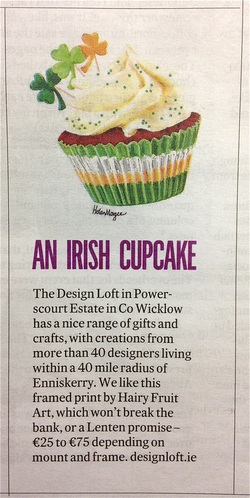 
IRISH CUPCAKE was featured in The Irish Times magazine on 15.03.2014 on the Frontlines page.


I was absolutely chuffed to have Hairy Fruit Art mentioned in Ireland's top national newspaper before we had reached our 1st birthday!

It also meant a lot to have it featured on Ireland's biggest weekend of the year, Paddy's weekend, AND on the legendary day that Ireland beat France and won the Six Nations Rugby Championship saying farewell to Brian O'Driscoll.